Salome de Bahia is a Brazilian singer who performed most of his career in France. His best-known titles are Outro lugar, Theme of Rio and Cada Vez. She is known to have worked with the French DJ Bob Sinclar for several years. It was a pleasure to work under the art direction of Chris “Bob Sinclar” for this vector illustration project of Salome’s second album for Yellow Productions. 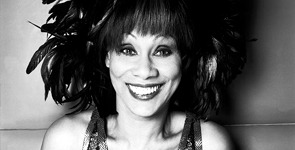 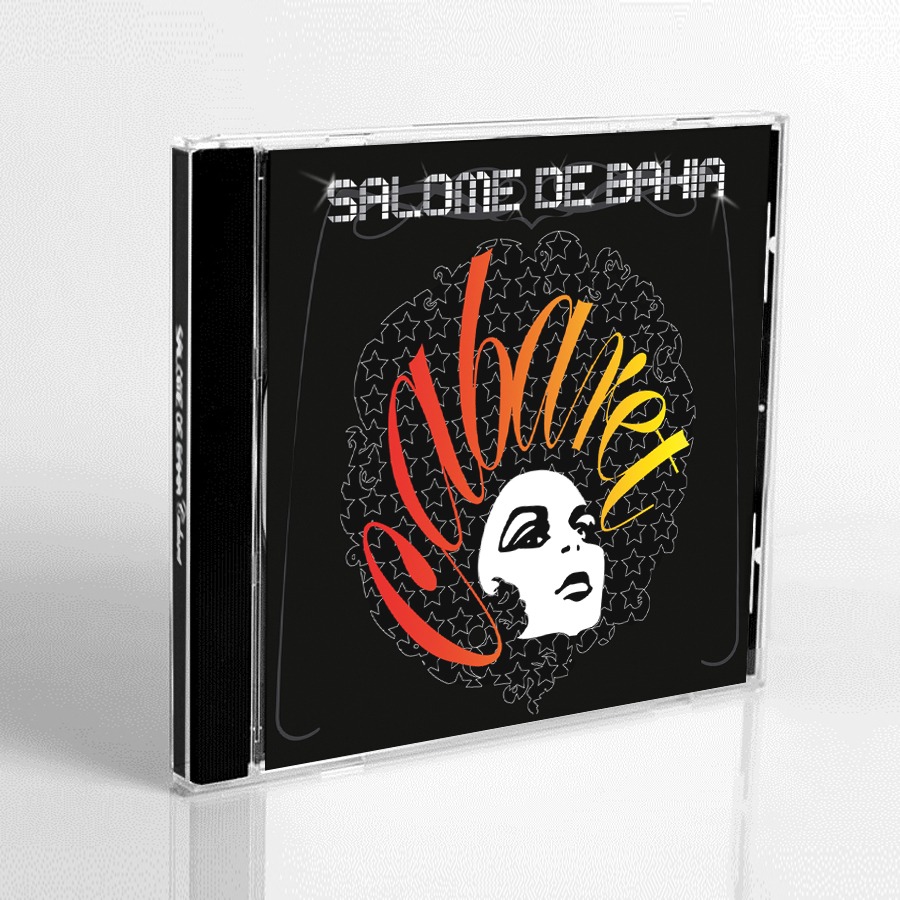