Since his early days, SMADJ make a bridge between Middle Eastern and Electronic music. In 2000 he became recognized on an international scale for his signature blending of acoustic and electronic sounds. After joined fellow Oud magician, French musician Mehdi Haddab for a special project “DuOuD”, SMADJ return solo for the album “Fuck the DJ” in 2014 and the Ep “Oud Solotronic” in 2016. As we are friend for a long time, I could not resist the temptation to make these two illustrations and artworks for him. 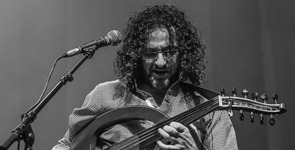 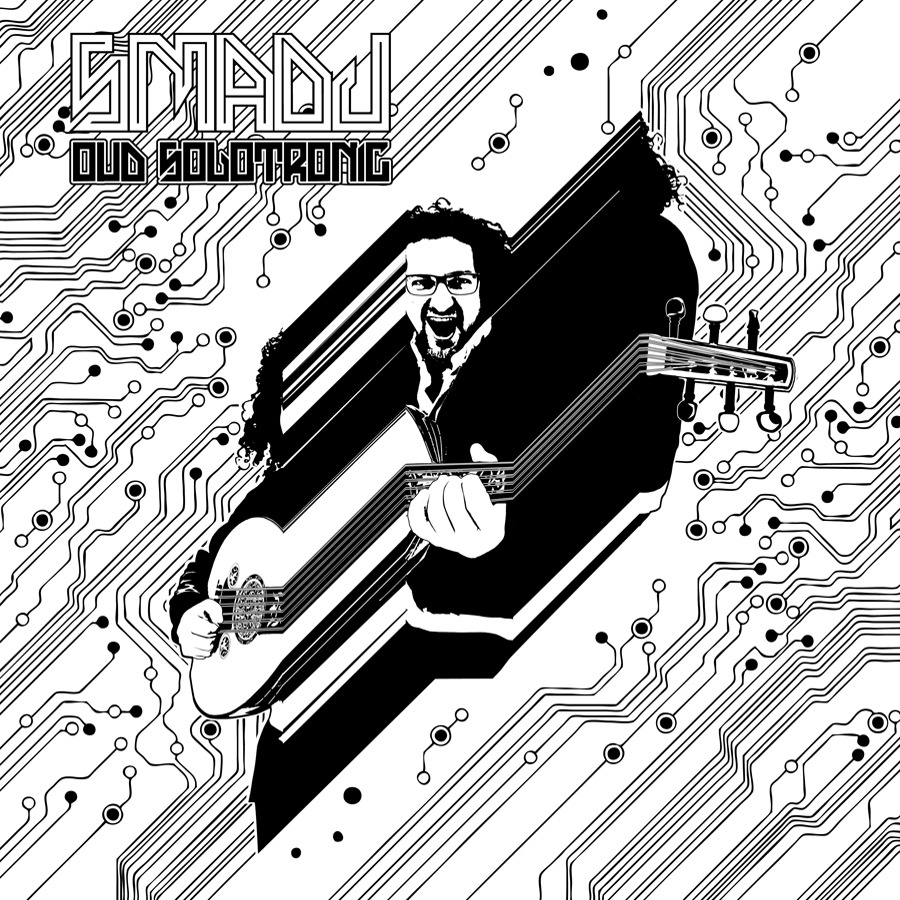 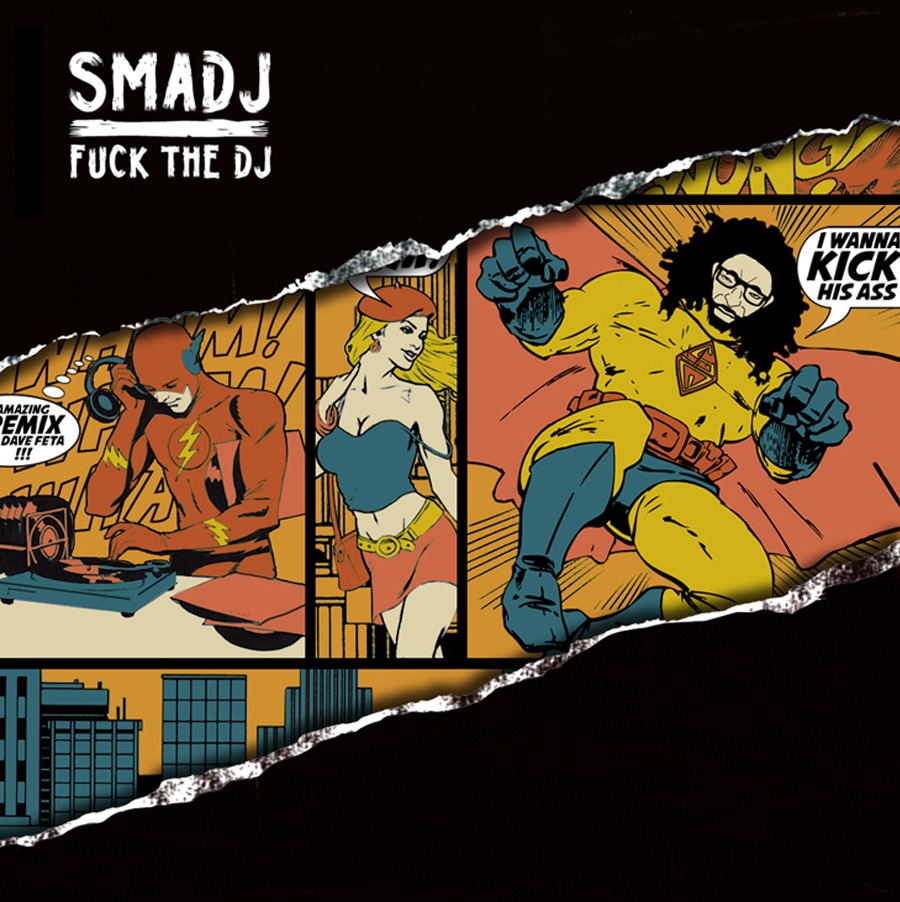 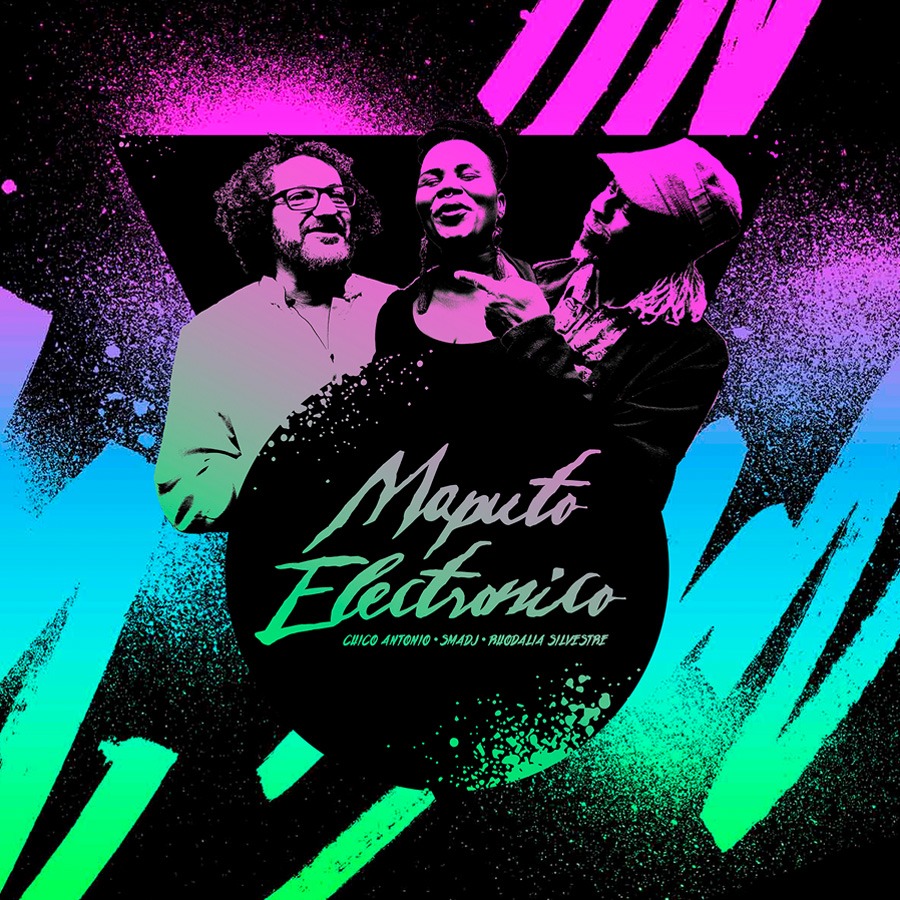 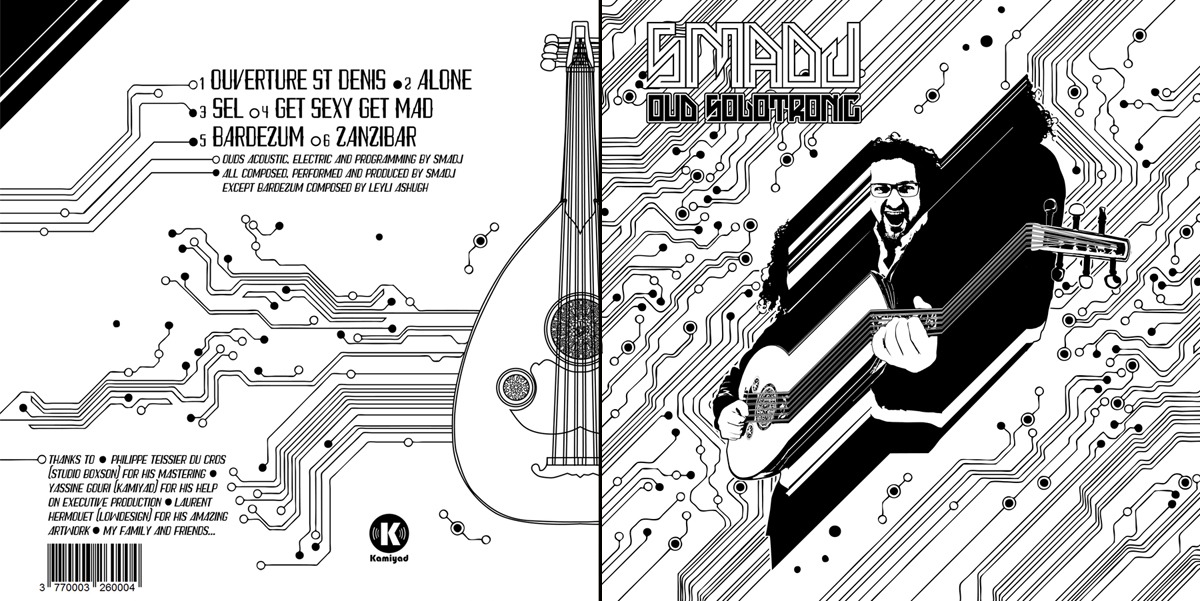 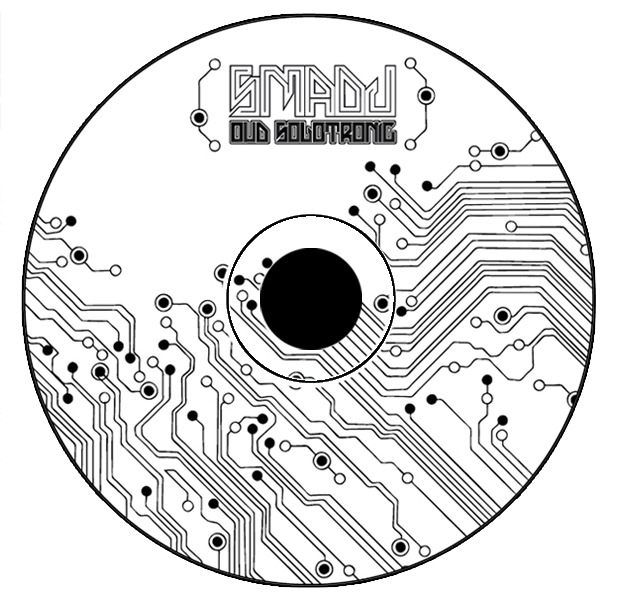 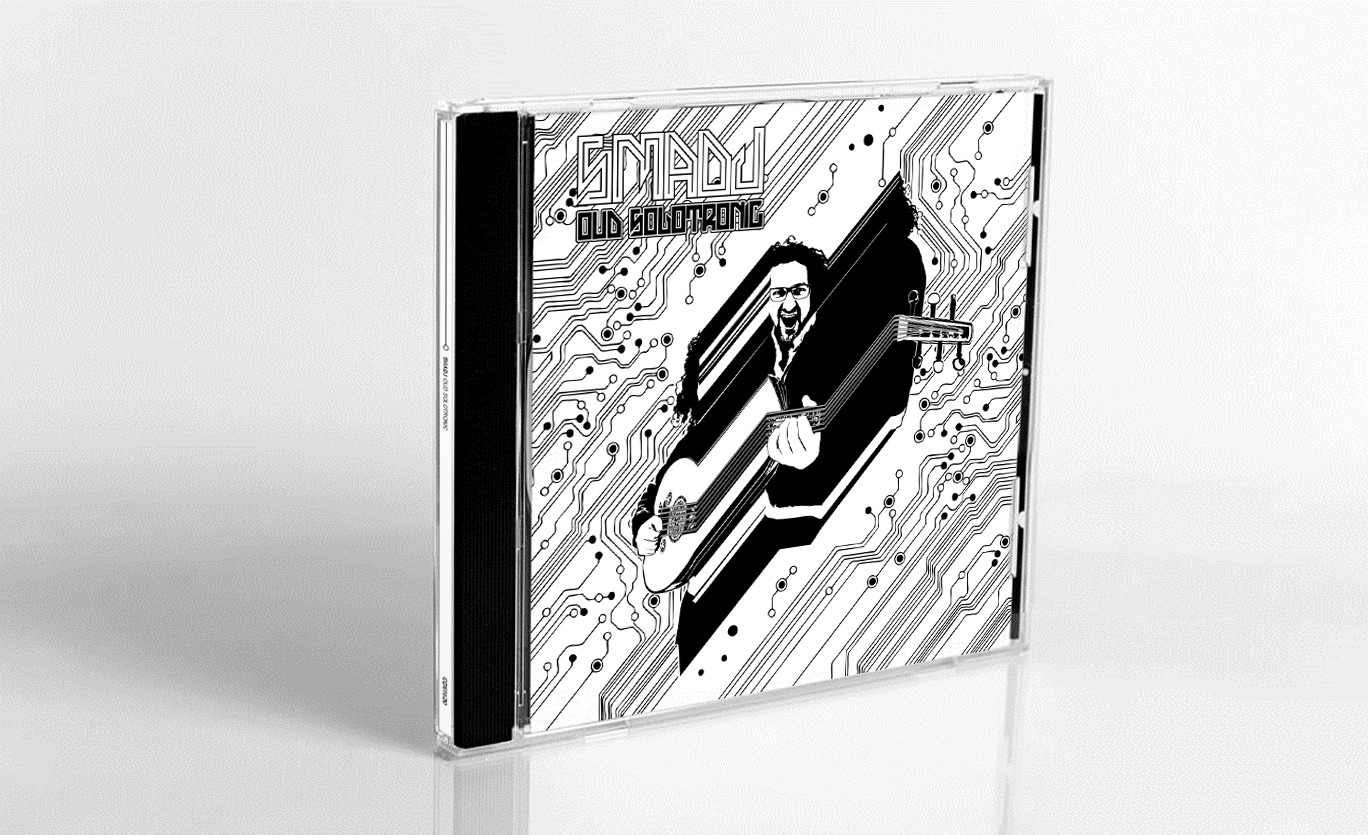 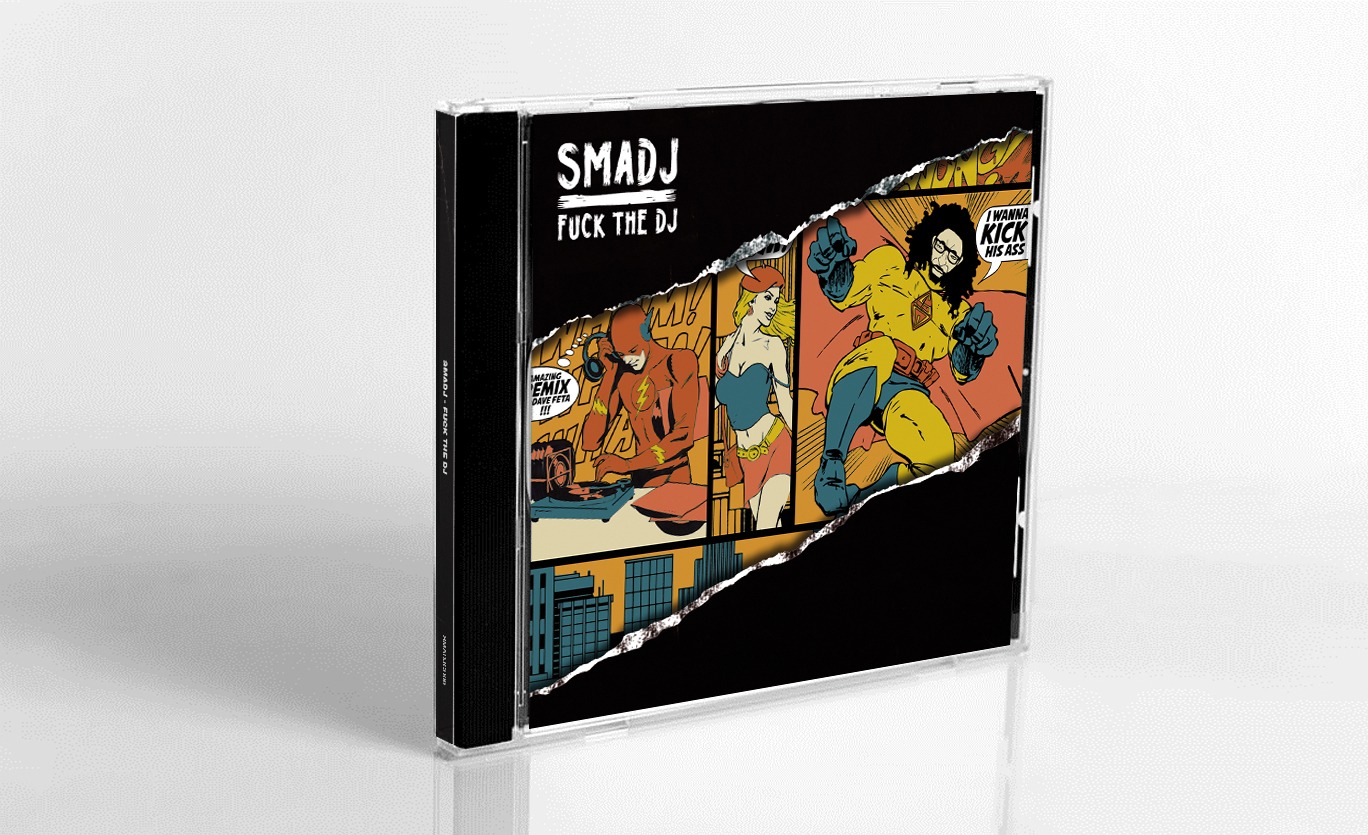